The XIV Katoomba Meeting was held in Mato Grosso in partnership with the Mato Grosso State Government. Governor Blairo Maggi’s attendance and participation in the event was a strong pull for other governors in the Amazon region including those from the Brazilian states of Amazonas, Para, Rondí´nia and Acre, as well as the governors of Santa Cruz de la Sierra, Bolivia and Loreto, Peru to participate in the event. During their panel presentations, the governors expressed their desire to develop a unified position on REDD to present at the climate conference in Copenhagen in December.

The presence of the Brazilian Minister of Environment, Carlos Minc, was another highlight of the event, which included the signing of a new law between the State of Mato Grosso and the Federal Government. The new law, MT Legal, grants a temporary amnesty for ranchers and farmers in Mato Grosso, allowing them up to four years to reforest their holdings to bring them up to legal code. Under Brazilian law, landowners in the “legal Amazon” are required to maintain 80 percent forest cover on their property – a law which is not often followed.

Another significant development during the conference was a meeting between Anthony Brunello, Deputy Secretary for Climate Change and Energy for the State of California, and the State Environmental Secretaries for Amazonas, Acre, Mato Grosso and Pará to continue the work started in the Climate Summit held in California last November which aims at reaching agreements between these states for offsetting emissions in California with conservation efforts in the Amazon, most likely through REDD. A follow up meeting is scheduled in California for late summer.

Another major product of the conference was the Cuiaba Declaration which asks the Brazilian Federal Government to reverse its opposition to direct payments from abroad to people and entities that reduce greenhouse gas emissions from deforestation and forest degradation (REDD), and to involve more stakeholders in the process of forming climate-change policy. The declaration has already been signed by 175 organizations representing farmers, indigenous communities, non-governmental organizations, scientists, and businesses. The letter will be presented to the governors of the Amazonian states and to President Luiz Ignacio Lula da Silva in the coming weeks. The public conference was attended by an unprecedented 1,500 people and the private meeting by 150.

You can read the letter here: http://www.icv.org.br/w/library/lettercuiaba.pdf

PRESENTATIONS MADE DURING THE PRIVATE MEETING

PRESENTATIONS FROM THE EVENT 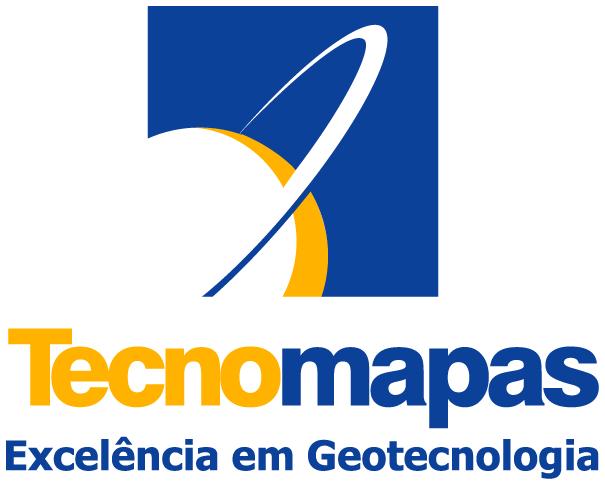