Expressions of interest for current procurement packages due this Friday, December 10th

In 2017, the Peruvian coast was severely hit by a series of floods and landslides caused by the El Niño Costero phenomenon; the disasters wrought billions of dollars of damage and hundreds of casualties. In response, Peru created its Reconstruccion con Cambios authority (ARCC), which has a mandate to rebuild infrastructure damaged in the 2017 disasters while increasing resilience of 17 vulnerable coastal watersheds to future floods and landslides. 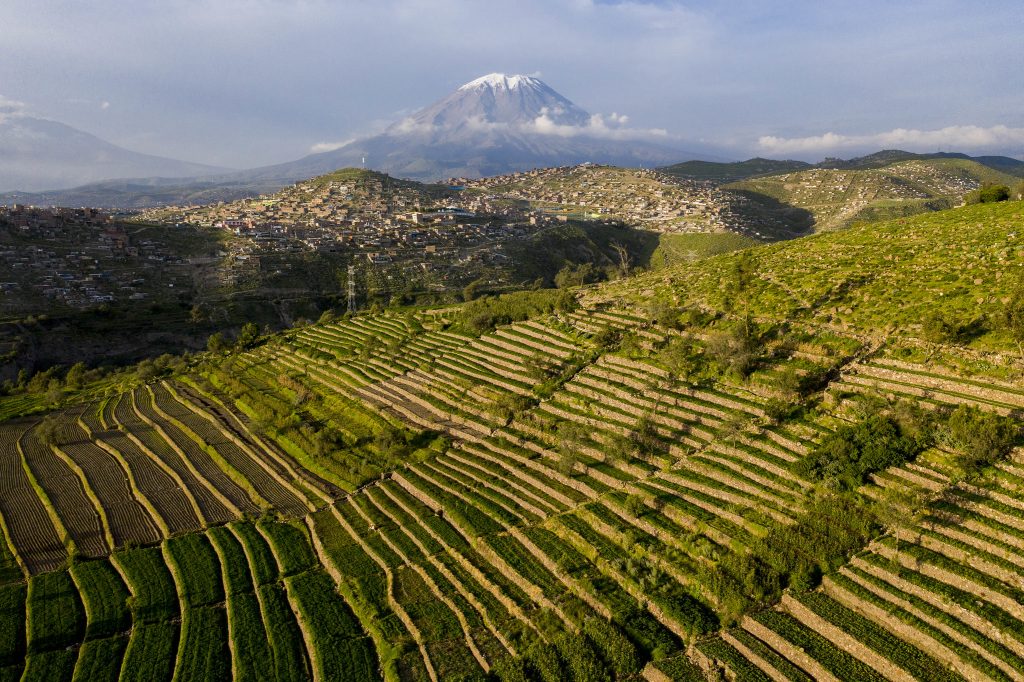 ARCC is now poised to make unprecedented investments in nature as part of an integrated strategy to manage risks of floods and landslides associated with climatic extremes. With the technical support of local and international experts, including Forest Trends and our partners under the Natural Infrastructure for Water Security project promoted and financed by USAID and Canada, Peru has developed a portfolio of over PEN 900 million (approximately USD 225 million) in investments in reforestation, shrubland and grassland restoration, and improved soil and water management practices to be implemented in the next 5-6 years. The investments, which are expected to restore over 51,000 hectares of critical landscapes in Peru’s vulnerable coastal watersheds, are designed to protect soils from erosion and increase infiltration, reducing the risks of floods and landslides to vulnerable populations and critical infrastructure.

ARCC investments are managed through Peru’s Government to Government Agreement with the United Kingdom. The ARCC and UK’s Delivery Team (UKDT) are currently looking for companies that may be interested in participating in upcoming contracts for the design and execution of natural infrastructure projects. ARCC and UKDT are currently seeking expressions of interest from companies interested in designing and executing up to 7 natural infrastructure investment projects. Each investment project corresponds to interventions in one of the ARCC’s 17 priority coastal watersheds; the total value of these projects ranges between PEN 6-153 million each.

Learn how Forest Trends has supported this initiative here