Why Does Paris Matter?

Negotiators meeting in Paris for COP21, the international climate talks under the United Nations Framework Convention on Climate Change (UNFCCC), are facing a tall order as they begin talks tomorrow morning. Their to-do list looks something like this:

It’s not exactly a walk in the park. The agreement being negotiated in Paris sets a new tone in that during previous climate negotiations – for example, under the Kyoto Protocol and the Copenhagen agreements – only developed countries agreed to reduce emissions. Even before the negotiations in Paris have started, however, more than 160 developed and developing countries have submitted national climate actions plans, or Intended Nationally Determined Contributions (INDCs), in which they lay out how they intend to reduce greenhouse gas emissions.

Of those countries, 29 explicitly mention forest protection in their plans. Protecting forests – specifically, through the mechanism known as REDD+ (Reducing Emissions from Deforestation and forest Degradation) – and addressing other land use issues are important points that negotiators will debate.

The basis for REDD+ is now in place after being negotiated at the UN level for the past decade. Countries have the general technical guidance to create national REDD+ systems, and they have received billions of dollars to help them prepare and implement REDD+. Some are already receiving money for demonstrated emissions reductions. Although explicit mentions of REDD+ were left out of the preliminary draft of the negotiating text for Paris, they have since reappeared, along with implicit references to “net” emissions and “sources and sinks” of carbon, and it’s clear that forests will play a big role over the next two weeks.

Negotiators in Paris can complete the puzzle by delivering the last missing piece: language to “operationalize” REDD+. For example, the way to really ramp up forest protection and markets to support those efforts would be to allow countries to establish a system in which they can pay for REDD+ credits to meet at least a portion of their climate contributions. Doing so would clearly indicate to the world that REDD+ is part of the global response to climate change. 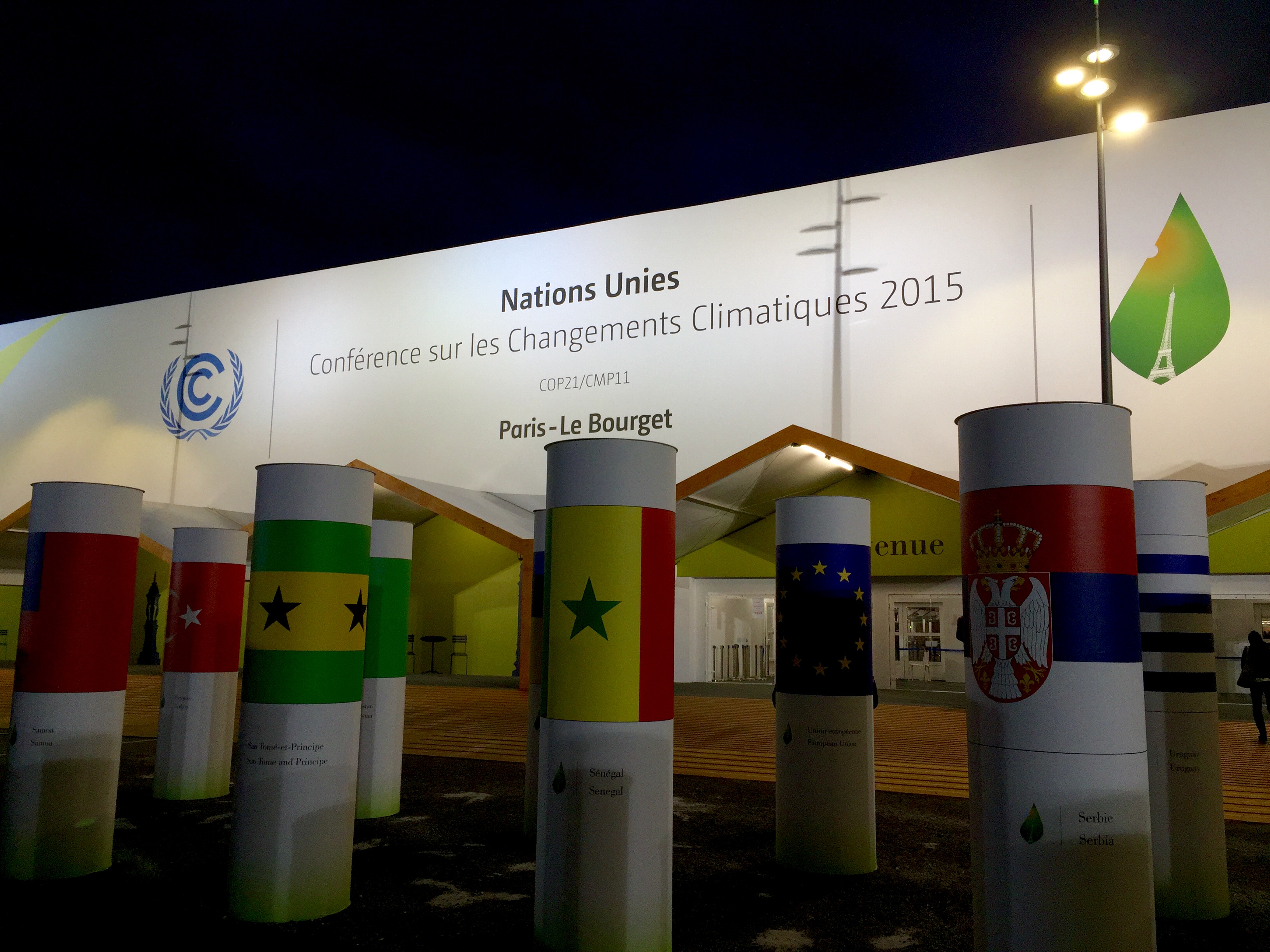 It’s All About the Money

In order to fully understand the function of REDD+ and assess its impact, it is essential to understand how much money is flowing and along which paths it’s traveling. Forest Trends has been tracking REDD+ finance flows in 13 countries as part of our REDDX project.

Our latest report follows the money trail in 13 countries that account for 65 percent of global tropical forest cover and covers six years from 2009 to 2014, the last year for which complete data is available. It tracks in great detail more than $6 billion of the nearly $10 billion that has been committed or pledged to REDD+ programs globally. Most importantly, the report shows that that current financing of REDD+, which is primarily from donor countries and not from carbon markets, is not enough to reduce global deforestation on the scale needed to avoid dangerous climate change.

One huge barrier to private sector investments in forest protection is policy uncertainty, and this is where the negotiations in Paris can have a major impact, namely by signaling that REDD+ is a legitimate way for countries to achieve their emissions reductions targets. Language that explicitly or implicitly allows for the use of carbon markets to pay for REDD+ credits – subject to strong social and environmental safeguards – would help generate more private sector financing to support REDD+ and enable forests to achieve their full mitigation potential.

It’s Not Just About Fossil Fuels

Most people think of climate change as a fossil fuel problem. However, there are other sources of emissions which also need to be addressed by any agreement reached in Paris. The “land use sector,” which includes agriculture, forestry, and other land issues, accounts for about 24% of global greenhouse gas emission. Forest Trends, together with our conservation partners, will be working to make sure that land use has a clearly defined place in the final text negotiators will agree on in Paris.

What Does a Successful Deal in Paris Look Like?

Here are six questions to ask at the end of COP21 when evaluating whether Paris has been a success:

Forest Trends on the Ground in Paris

Forest Trends staff will be on the ground in Paris for the duration of COP21, focusing on land use, forests, and REDD+, as well as overall mitigation, adaptation, and finance issues.