REDD+ Holds Steady after Week One in Paris

On Saturday, the ADP co-chairs released the latest negotiating text that will form the basis for negotiations by Ministers starting on Monday. The draft agreement and decision can be found here. It is a work in progress, but with fewer pages (47 at the moment), fewer options, and fewer brackets, the text is now ready for Ministers.

Land use and REDD+ are sprinkled through the text, just as in the version released on Friday. Were REDD+ negotiators enjoying the sights and smells of Paris instead of re-working and negotiating new text like all other negotiators? Why is the REDD+ section pretty much unchanged from earlier in the week? Well, the answer is a bit complicated. 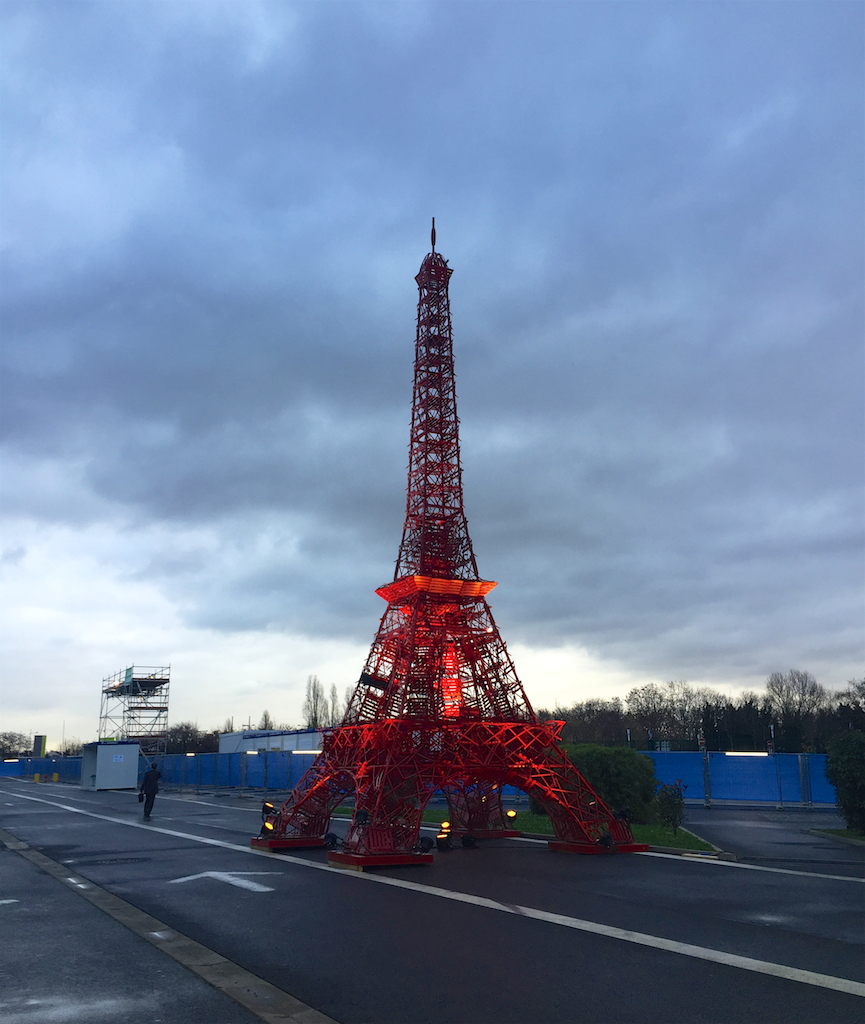 As we said before, REDD+ was not a separate agenda item; it was part of the overall mitigation section discussions (Article 3), and therefore REDD+ negotiators were working primarily in smaller negotiating sessions known as “informal informals”. The big issue they were dealing with was how to define and operationalize REDD+ in a way that all countries could accept. Some countries wanted a stand-alone article while other countries wanted to put those key concepts elsewhere in the text instead.

Since Wednesday, the focus of this smaller group of negotiators was to come up with short and concise language that would replace the proposed stand-alone REDD+ article. Although countries came close, it was clear that differences remained, with one of the biggest ones being whether or not to use the word “mechanism” — as in “the REDD+ mechanism”. Some thought a REDD+ mechanism, à la the Clean Development Mechanism, would be the type of model to follow, while others thought this was not needed and that REDD+ could be operationalized in a different manner. Due to the rules set by the ADP co-chairs, only “clean” text without brackets could be inserted in order to be included in Satuday’s draft agreement and decision text, so those differences of opinion kept the additional REDD+ language out, for now.

On Monday, 150 Heads of State expressed their support for an ambitious and fair Paris agreement. During this historic first, forests and REDD+ terms were used in more than 60 speeches, and this sent a clear and strong political signal. REDD+ must be reflected in the Paris Agreement. It is now in your hands, Ministers. Operationalize and include REDD+, and make this COP a success for the climate and forests.