U.S. President Donald Trump seems ready to punish his own supporters once again – this time by pulling the United States out of the Paris Climate Agreement, depriving U.S. farmers and private forest owners of billions of dollars in income.

To understand that figure, first try to remember your high school biology: specifically, the part about how plants inhale carbon dioxide and exhale oxygen, storing the carbon in their trunks and roots. Because of this capacity, healthy forests, farms, and fields are “carbon sinks,” while unhealthy ones are “carbon sources.”

Then turn to a Forest Trends analysis called Building Carbon in America’s Farms, Forests, and Grasslands: Foundations for a Policy Roadmap, which shows that the forests, farms, and fields of the United States absorb about 850 million more tons of carbon dioxide than they release each year, which means they mop up about 16 percent of the greenhouse gasses that industry emits. They comprise, in other words, a massive carbon sink – one that can either be improved over time or allowed to degrade. 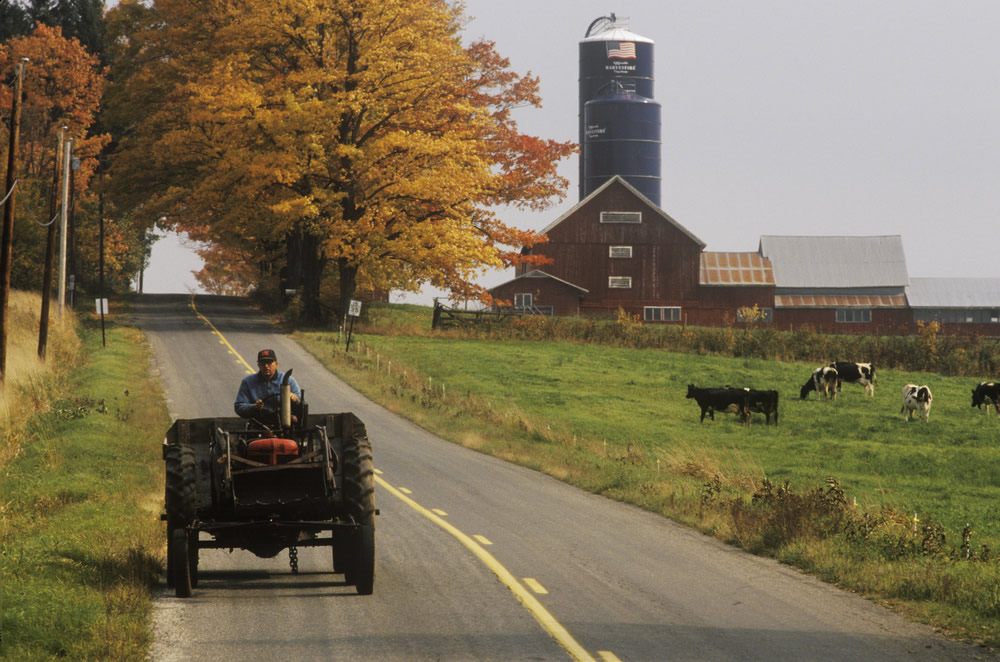 Then look at the cap-and-trade programs that are proliferating in the wake of the Paris Agreement. These programs work by imposing a cap on a country’s greenhouse gas emissions and then encouraging the most efficient emission reductions possible – specifically by letting companies “offset” their emissions, which means paying to reduce them elsewhere. So, an energy company can reduce its carbon footprint by helping farmers turn cow manure into energy (which reduces amounts of methane, a powerful greenhouse gas) or helping private forest owners manage their forests (which remove carbon dioxide from the atmosphere).

This is already happening in the United States, where California’s cap-and-trade program funneled $63.2 million to owners of farms and private forests across the country in 2015, according to the most recent State of Forest Carbon Finance report, which was published last year by Forest Trends’ Ecosystem Marketplace.

That, however, is nothing compared to what lies ahead: internal Forest Trends research shows that countries like Norway, Canada, and New Zealand will each need to buy roughly 100 million tons of offsets over the next decade to meet their ambitious targets, and they’ll look to buy from programs they trust – like California’s. But those offsets will only be recognized internationally if they come from a country that belongs to the Paris Agreement.

Our research shows that California alone can be purchasing 10 million tons per year by 2020, while Canada, New Zealand, and Norway could be purchasing 1 or 2 million tons each – and this doesn’t even include demand from the aviation industry, which will begin capping its emissions after 2020.

Our research estimates that U.S. farmers would earn a minimum of $1.8 billion in extra income over the next decade, and possibly multiples of that, while simultaneously protecting their yields from the devastating effects of higher temperatures – if the United States stays in the Paris Agreement. Our numbers are also quite conservative; some are projecting airline demand of 10 billion tons or more after 2027, although it’s not clear that offsets from land-use will be recognized.

What is clear is that, by withdrawing from the Paris Climate Agreement, Donald Trump is depriving farmers and forest land owners of access to international finance at a time when many can least afford it.