On June 20, 2016, China issued a new policy regulating all government purchases of office furniture (see note at bottom). The main objective of this new public procurement policy, the Configuration Standards of Office Equipment and Furniture Procured by all Administrative Units of the Central Government (hereinafter referred to as the “Standards”) is to help manage state assets and budget in the midst of the country’s ongoing economic downturn.

The Standards – available in Chinese, here – became effective on July 1, 2016 and apply to all administrative units of China’s central government and the Communist Party of China (CPC). They define criteria that aim to reduce excessive government spending in favor of more modest budgets, like the type of product categories that can be purchased (including 12 categories of office furniture, such as desks); the maximum number of pieces to be allocated per staff; price caps; and the minimum number of years before a piece of furniture can be replaced. The Standards also stress that “any office shall not be luxuriously furnished, and office furniture procured shall not be made of precious wood.” 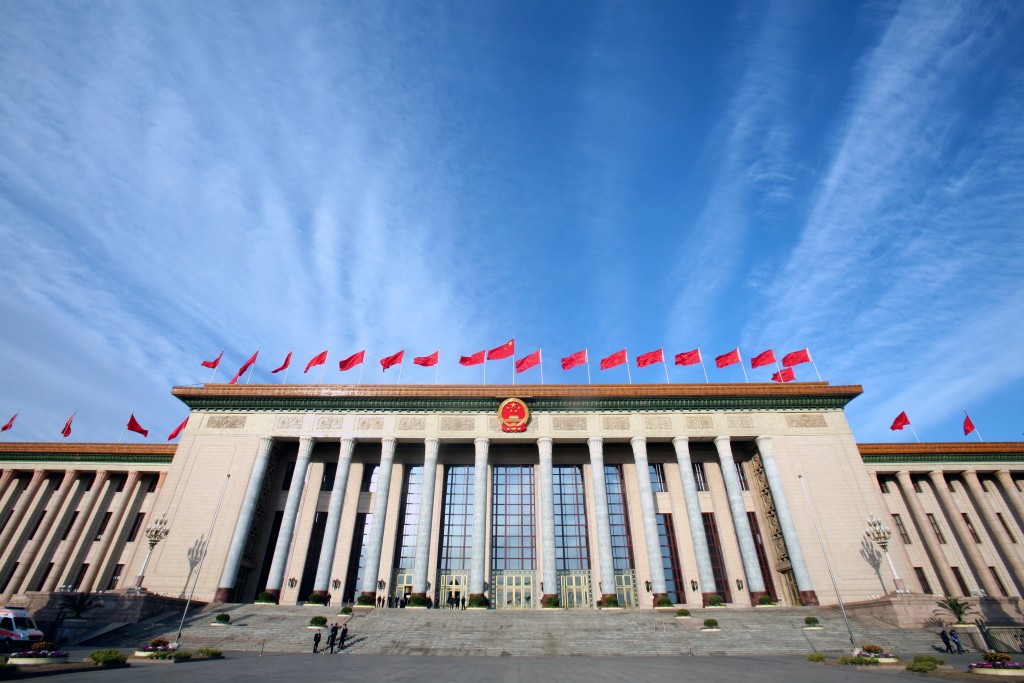 While a definition of “precious wood” is not provided, it is often understood as a class of wood species that is “highly valued for a range of valuable inherent qualities including appearance, tone, physical, scent, chemical, medicinal or spiritual properties, and that is rare or of limited availability.” In practice, species with these characteristics generally command higher prices; many fall under the “rosewood” classification (hongmu in Chinese). A major category of precious woods, rosewood comprises a wide array of red-hued, high-value hardwood tree species native to tropical forests, 33 of which are officially classified as hongmu according to a 2000 Chinese standard.

A Ministry of Finance official confirmed that the going rate for high-value wood furniture is likely to exceed the price caps set in the Standards, making it nearly impossible, in theory, for government agencies to legally purchase such furniture for their office. If the standards are properly enforced, government offices will procure furniture made from lower-value species or wood-based panels. However, the same Ministry official noted that the Standards would not apply to furniture used for ceremonial diplomatic occasions, which are often ornate and command a high price.

Given the lack of data on the proportion of government office furniture made from high-value species, it is hard to predict the impact this measure will have on the demand of precious woods. However, the Standards send an important signal that the Chinese government will now regulate use of high-value timber in the public sector.

Note: The Configuration Standards of Office Equipment and Furniture Procured by all Administrative Units of the Central Government was jointly issued by China’s Ministry of Finance, the General Office of the National People’s Congress (NPC) Standing Committee, the General Office of the Chinese People’s Political Consultative Congress (CPPCC) National Committee, the National Government Offices Administration, and the Departmental Affairs Management Bureaus of the Central Committee of the Communist Party of China (CPC). A complete text of the Standards, in Chinese, can be found here.

We had a problem signing you up. Please try again, and if the problem persists, please let us know via our contact form.
X 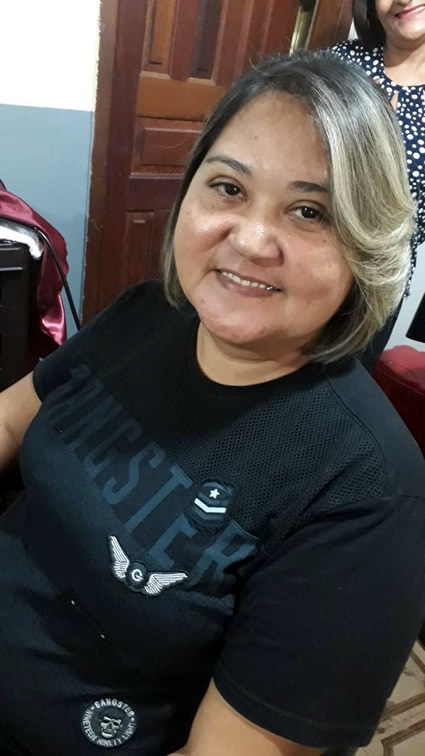 It is with deep sadness that we communicate the passing of our dear colleague Leila Ruiz of our Communities Team from COVID-19, in Cacoal, Brazil.

Leila was a key member of our local team, providing administrative support to our field activities in support of our indigenous partners. She was always positive and showed so much love in her work, making it a joy for all of us who had the privilege to work with her, specially Maria Barcellos, with whom she worked closely for 30 years, and also our Brazil team as a whole.

We will miss Leila a lot and express our sincere sentiments to her husband Angelo Oliveira, our field transportation and logistical coordinator, and their daughter Muyara.

May they find comfort in their hearts and that Leila’s spirit harvest the good flowers she planted on her lifetime in the Garden of the Lord.

Beto Borges, Director of the Communities and Territorial Governance Initiative, and the Forest Trends team

Any cookies that may not be particularly necessary for the website to function and is used specifically to collect user personal data via analytics, ads, other embedded contents are termed as non-necessary cookies. It is mandatory to procure user consent prior to running these cookies on your website.