With just two months to go before climate negotiators convene in Paris for the United Nations climate meeting, also known as the Conference of the Parties (COP21) in UN-speak, Brazil recently submitted its Intended Nationally Determined Contribution (INDC). The plan sets a firm target of reducing economy-wide greenhouse gas (GHG) emissions 37% by 2025 and 43% by 2030, based on its 2005-levels, making Brazil the first major developing country to commit to an absolute reduction figure. Reiterating President Dilma Rousseff’s recent pledge to eliminate illegal deforestation, the document also pledges to restore 12 million hectares of forests by 2030. The commitments outlined in Brazil’s INDC certainly help the global community inch closer to addressing the climate crisis, but they could – and should – go further.

Brazil has already shown that it is able to slow down deforestation and meet their international obligations. Through government enforcement and other policy interventions at the federal and state level the country has reduced emissions in the Brazilian Amazon by 70% below their historical average and are close to achieving their 80% reduction goal by 2020. These actions have made them the global leader in reducing global warming pollution.  We hope that Brazil can maintain this leadership and will push in Paris to make sure there are clear incentives, as well as finance, to achieve mitigation and adaptation benefits from the land-use sector, including REDD+.

However, in its overall reduction target Brazil is taking credit for the progress that has already been achieved. Because Brazil has decreased its total emissions by 35% thanks to Amazon deforestation reductions, it is already close to reaching its target. By including these already-achieved emissions cuts, the overall reduction is only 2% — much less ambitious than it appears on paper. 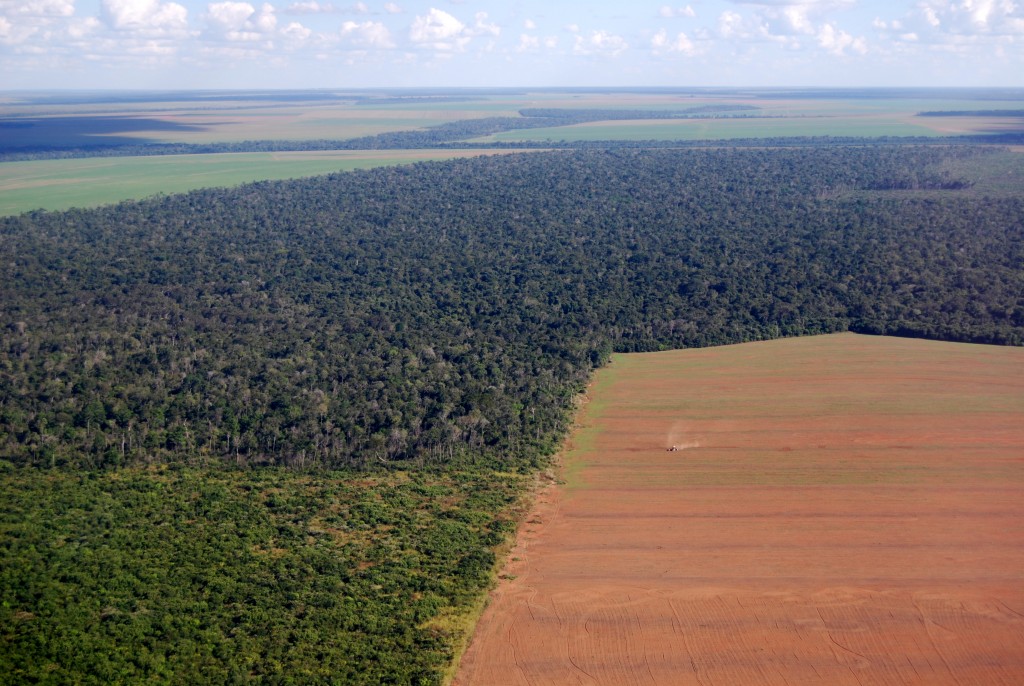 Despite the plan’s shortcomings, Brazil’s INDC shows promise elsewhere, particularly by redoubling support for low-carbon finance. The government expresses its intention to strengthen the Low Carbon Emission Agriculture Program (ABC) as “the main strategy for sustainable agriculture development,” and sets targets of restoring 15 million hectares of degraded pastureland and promoting more sustainable arrangements that integrate cropland, livestock, and forestry on the same land. In light of ongoing economic uncertainty in Brazil, innovative “green bonds” present a promising alternative method to fund these efforts through international finance. As this concept continues to pick up steam, it should embolden the Brazilian government to set more ambitious targets for reducing emissions tied to agriculture and deforestation.

At a time when new modeling suggests that current climate pledges are getting us closer to achieving our goal of avoiding a 2°C global temperature increase, it is especially imperative that governments do everything in their power to address the crisis. Brazil’s government has a proven track record of achieving ambitious climate action, and it’s in a position to make more aggressive commitments. Let’s hope that the goals it has set forth ahead of COP21 signal a short-term stepping stone and that Brazil will demonstrate global leadership by continuing to pursue more robust commitments following Paris.